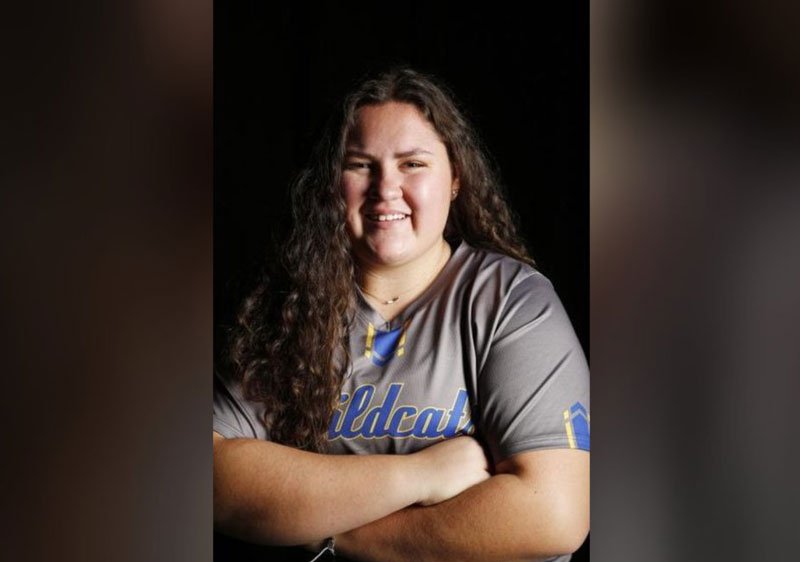 Her senior season may be over, but Chloe Bohuslavicky is far from done with fastpitch softball.

The Piedmont senior is committed to play at Northeastern State, but her plans for a softball career extend beyond that. The state champion wants to be a coach someday.

She’s been committed to Northeastern State since the summer after her freshman year, so she’s been able to get to know the campus and her fellow recruiting class well. Bohuslavicky doesn’t know what she’ll major in for undergrad yet — but she wants to get a masters degree in kinesiology — so if coaching doesn’t work out she can go into training or sports science.

Right now, her goal is to coach at the college level.

She’s been playing since she was about 6 years old and started pitching shortly after she got old enough for kid-pitch leagues. Bohuslavicky likes softball because the team becomes like a family and the players grow together.